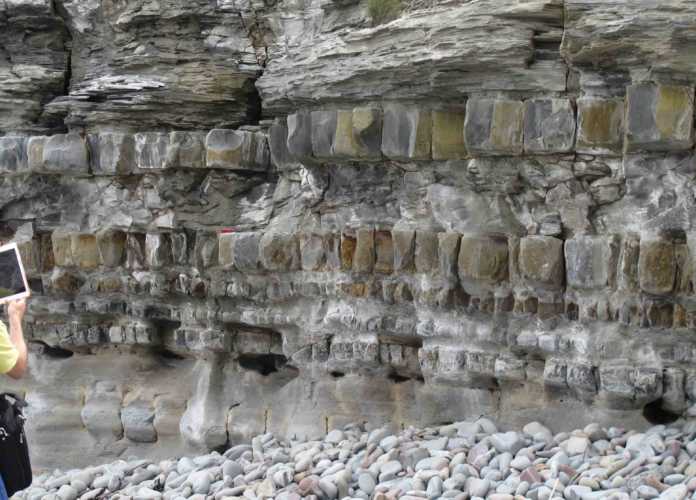 Excerpt from Unreliable: The Science and Logic of Bill Nye by Heath Henning. This book can be downloaded for free.