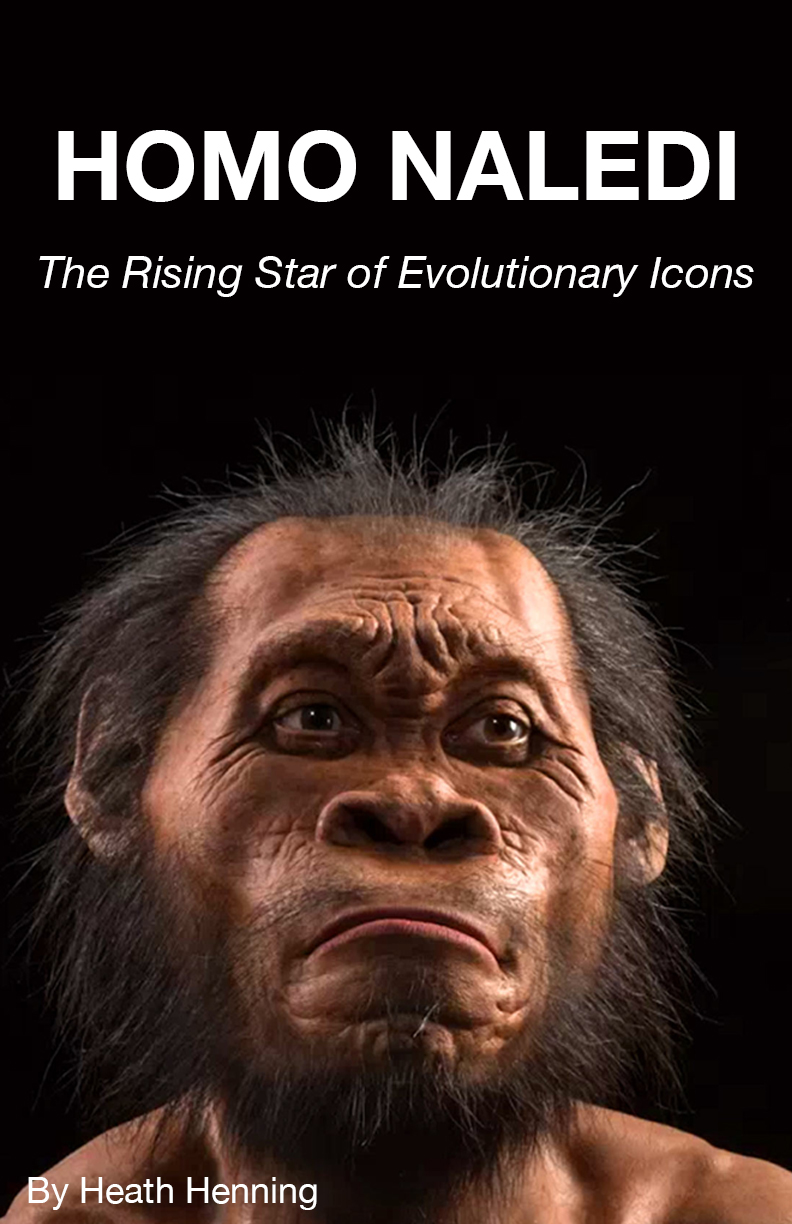 Homo naledi is the name given to the recent discovery of bones being claimed as “a new species of human ancestor.” Is there any truth to this new icon of evolution? To date, this is the most thorough investigation of the Homo naledi discovery and completely debunks all that is claimed as evidence of this alleged ape-man. 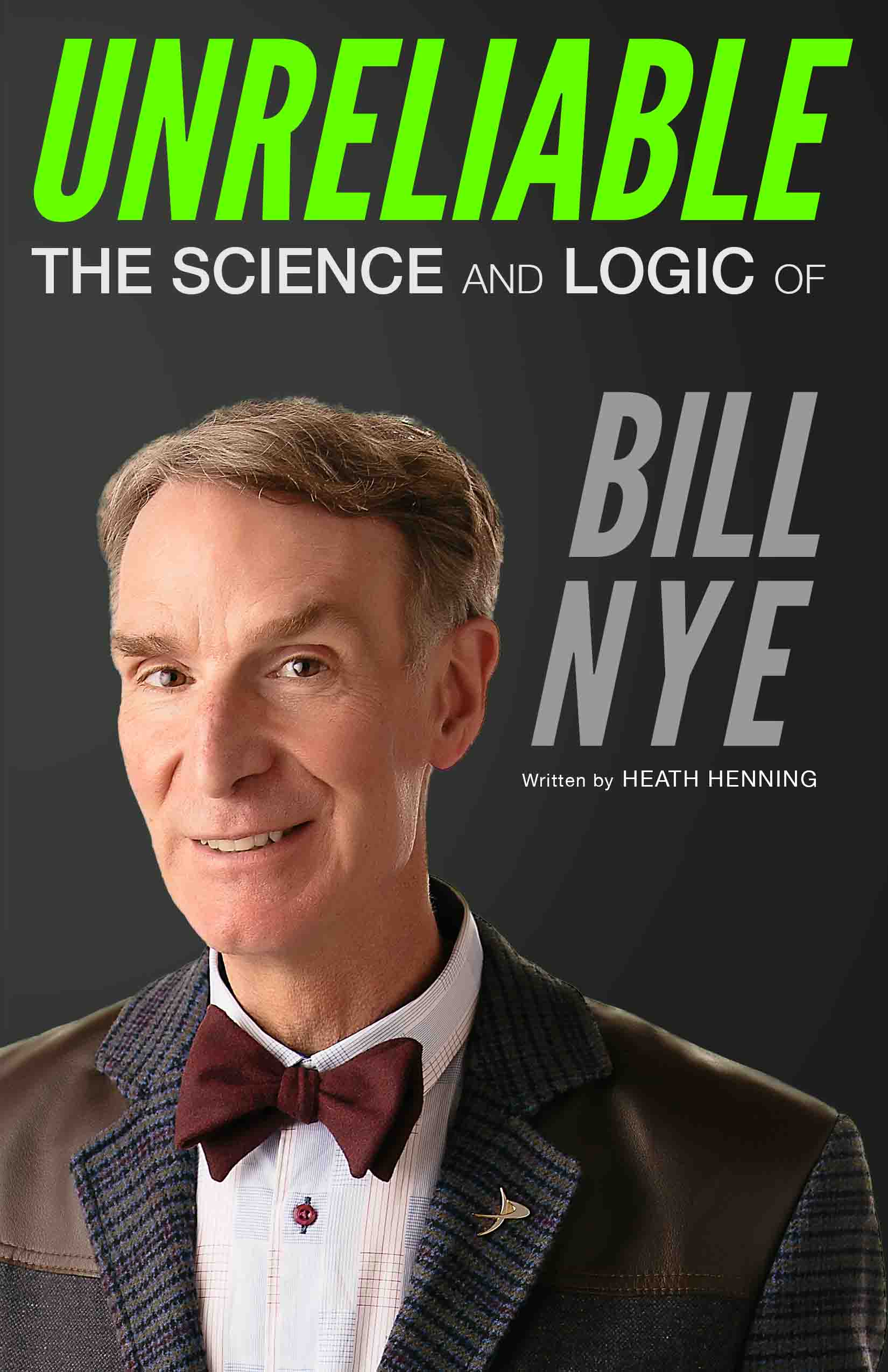 After his debate with creationist Ken Ham, Bill Nye published a book entitled Undeniable: Evolution and the Science of Creation, claiming that evolution is a law of science. Since the arguments Bill Nye presented as evidence for evolution are the most common used by most evolutionists, it is important to know the scientific facts that refute them. This book also focuses on explaining the logical fallacies that are embedded in the evolutionary worldview so you don’t need to be a scientist to know that Bill Nye’s science and logic is Unreliable.